The Beta Phi Lambda chapter of Alpha Phi Alpha Fraternity, Inc. was established on Friday, November 8, 1940 in the city of Savannah, Georgia. During the 1930’s, a large number of prominent Alpha brothers resided in the city of Savannah and collectively, they agreed that a chapter should be established within their community as the closest at the time was the Alpha Chi Lambda chapter seated in Augusta, Georgia. In 1937, brothers begin meeting at Coconut Grove, a night-club opened and operated by Mrs. Mamie Steele Cox and her husband that featured the sounds of local jazz bands, located on Ogeechee Road (Planet Fitness currently occupies the spot) monthly to organize these efforts. For more than three years, Alpha brothers of Savannah held these meetings keeping in contact with the general organization and gaining advice and guidance from brothers in surrounding chapters. Of these members were Brothers H. Councill Trenholm of Montgomery Alabama and B.T. Harvey of Atlanta, Georgia who came to Savannah to meet with the charter members and set up the graduate chapter.

The chapter’s first programs and activities were the Christmas Savings Club that began in December of 1940, an essay contest and scholarship fund for a deserving student, a Christmas basket giveaway that also took place December 1940, and two social events for entertainment one of which served as a fundraiser for the chapter. In 1945, the chapter established the Annual Debutante Presentation and Ball, at which time six of the finest young women of Savannah, who were in their first year of college, were presented to society. The wives of the brothers served as “matrons” (chaperons) to these young ladies. The chapter has held this signature event every year since 1945. To date, the chapter is an essential part of the Savannah community where it aides in the advancement of all mankind through a number of national and local initiatives to include Mega Genesis, Project Alpha, March of Dimes, A Voteless People is a Hopeless People, Brother’s Keeper initiatives, a community garden, a city wide mentoring program established in numerous schools serving nearly 500 students, and city street cleanups to name a few. 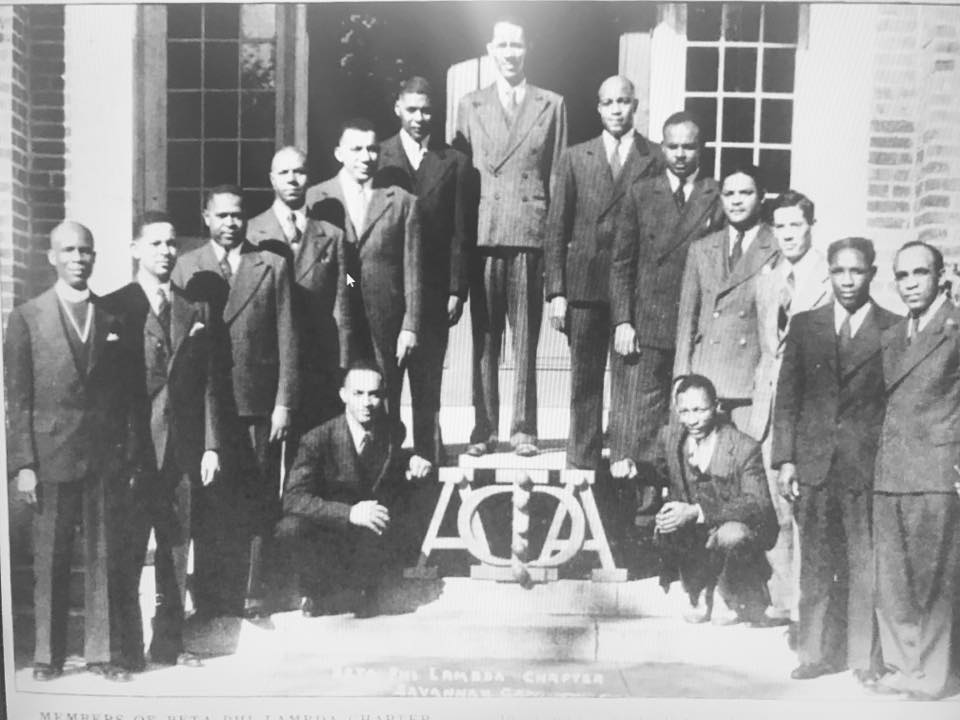 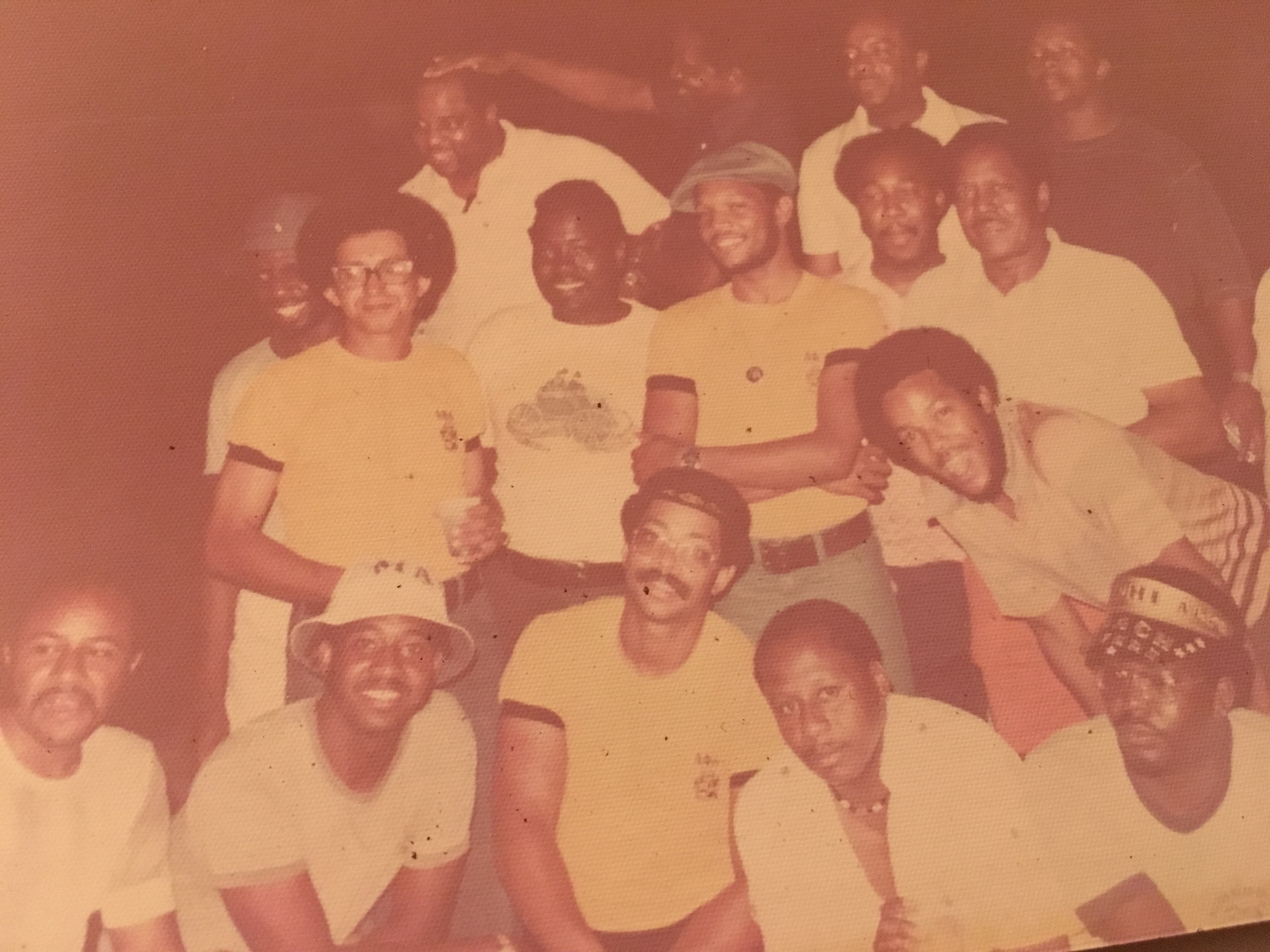 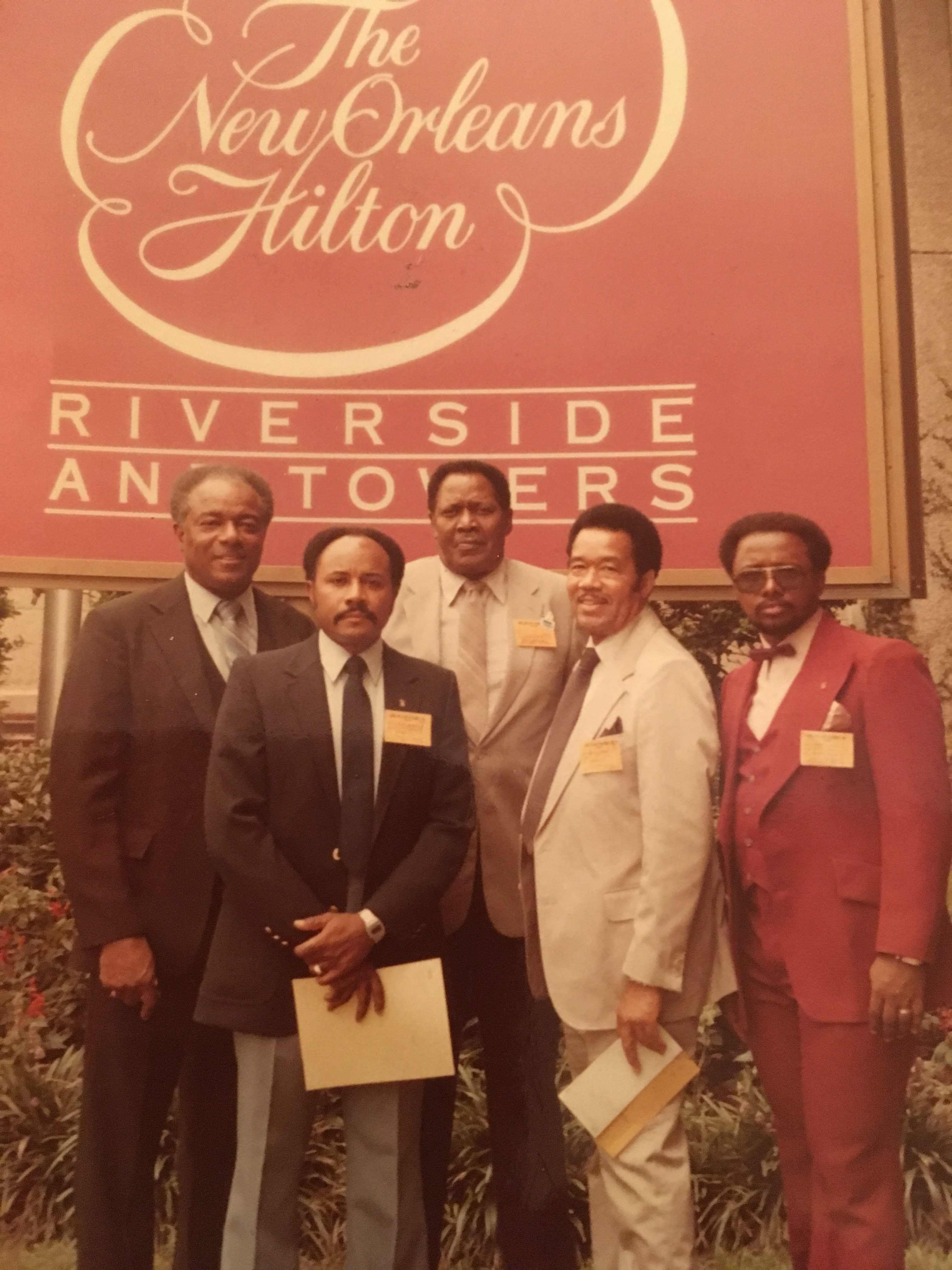 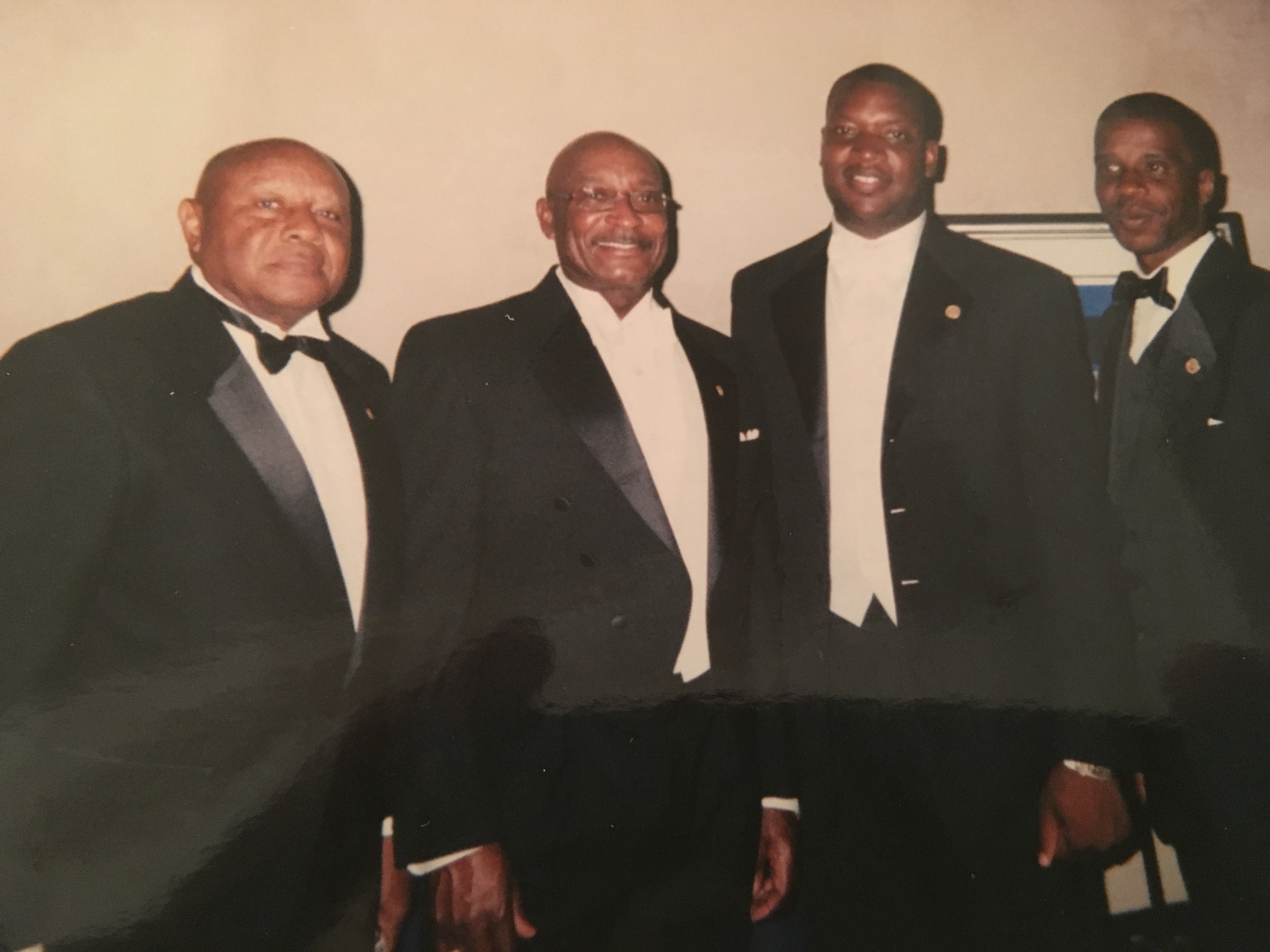 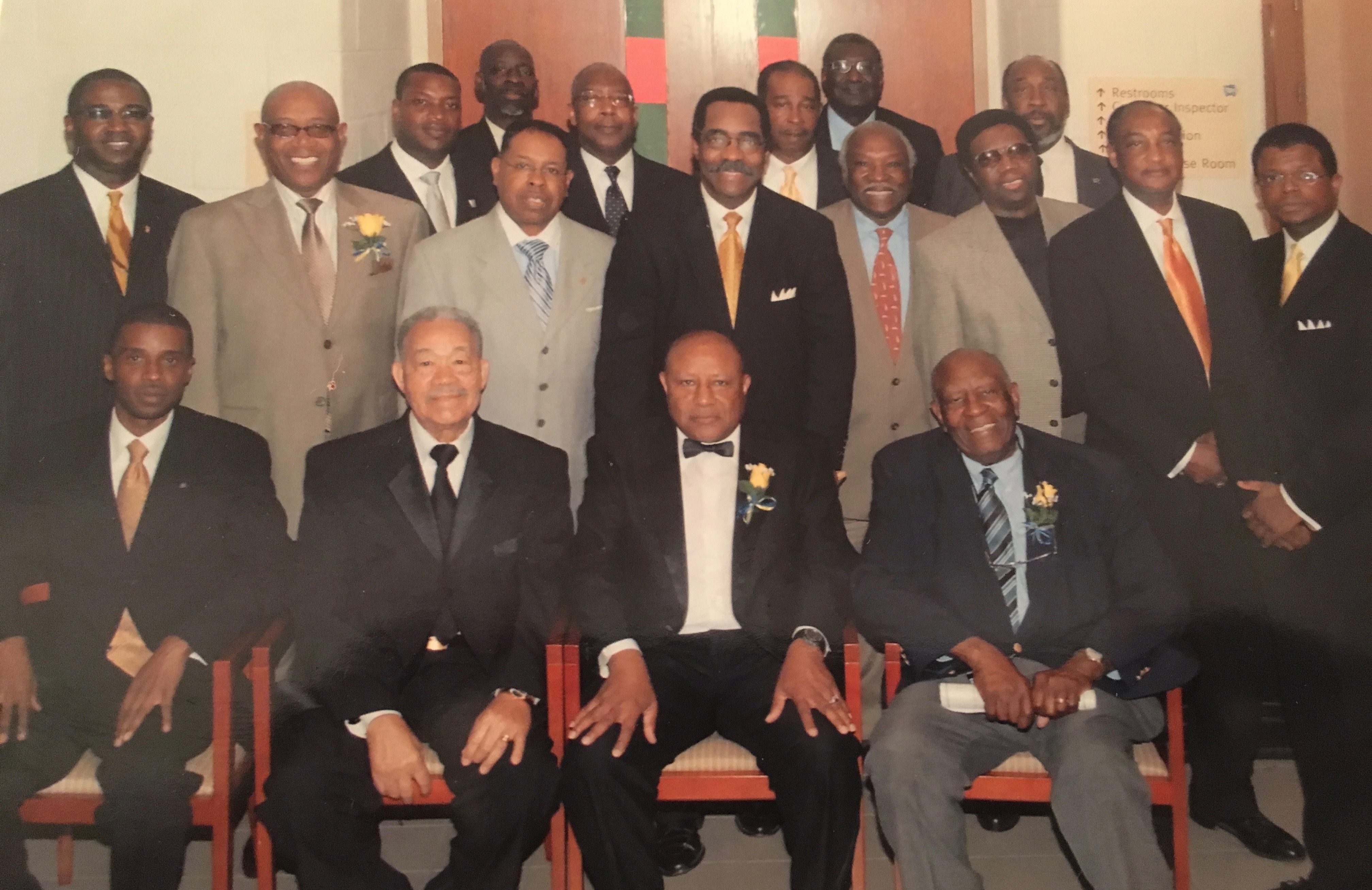 Pearl Brother A. A. Alstan 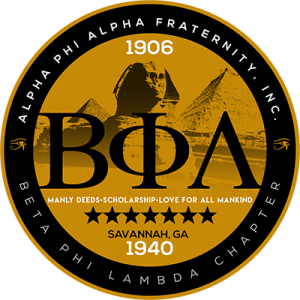 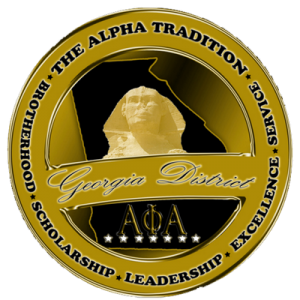 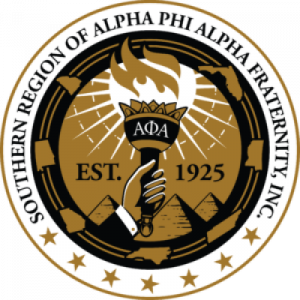